i think many developers consider the work of development to be about developing software.

for sure it is about that!

however, it's also about developing the developer.

here is a simple algorithm one can use to become a stronger developer:

that's pretty abstract for some people to understand, so let me give a concrete example contrasting this developer 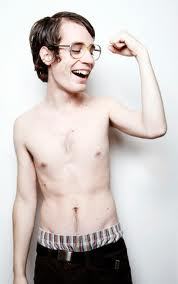 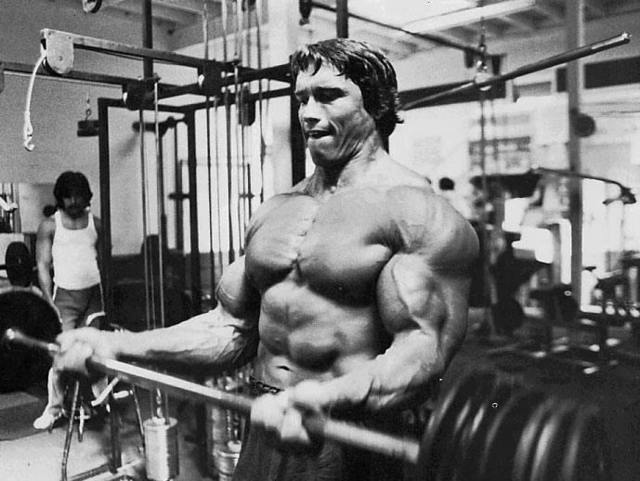 in development of an application that needs to create isosceles and right triangles.

developer one uses the following process:

developer two does instead:

in the end developer one checks of a box and strenghtens his team's process. developer two strenghtens the code, the team and, most of all, himself.

by repeating the process over and over developer one can transform himself in developer two by repeated working to strengthen technical and domain muscles. conversely, developer two can stop training and become soft like developer one.

developer ability is just like muscle: you've got to use it or loose it.