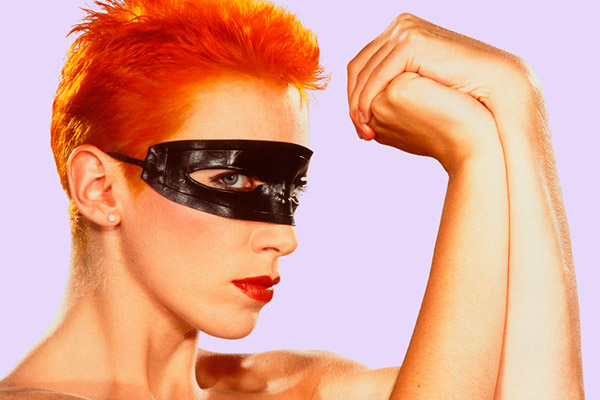 It doesn't just look good to have more women developers, it's actually phenomenally better for innovation and great for business.

Disturbingly the percentage of women in computer science has dwindled radically since the mid-80's and there was recently a significant further decline in the number of first-year undergraduate women interested in majoring in Computer Science. However, girls and women are indeed interested in writing code and good at it. And we will all be the better for it if we can help them do that. Here are 5 ways to do that:

1) Volunteer your time / energy / space / donations to your local meetups and programs directed at women coders.

Here in Boulder alone, there are a bunch such organizations:

There are regional chapters of these and other organizations in most states and provinces. Most, if not all, would appreciate your time, expertise and/or donations.

2) Hire a female developer. We have yet to do this consistently, if at all at dojo4. We've hired women who have learned to code. And we have hired designers of the female persuasion, who know about front-end development. But we've never hired a female engineer. We're working on it.

To do this well, we'll have to take a deeper look at our unexamined and unconscious biases in hiring and what we offer our employees to support retention. You will have to do the same if you want to attract and keep female talent.

3) Don't be an jerk. You might be so deeply immersed in a culture of assumptions about gender that you don't even know they are assumptions. An environment that supports more women (or anyone, really) in technology, must not be creepy, abrasive, unnecessarily sexualized or demeaning, for women or anyone else. This is way bigger than behaving in a way that you think women may like and not be offended by. You may have no idea what women like or are offended by. Plus, different people may like or be offended by different things. So this is about creating inter-personal and physical environments that are supportive for all sorts of people to be in, regardless of gender-identification. Let's start there, and the outcome will be the creation of conditions that are supportive and attractive to women of all stripes.

4) Promote women as technologists rather than managers. If developers aren't given the opportunity to consistently learn and write code, they stop being valuable in the workforce as technologists. If female developers are too often promoted as project managers, rather than as engineers, we'll lose the opportunity to keep women in technology. Being a technologist should be a viable career path for anyone who has the talent to do it well- help make that true.